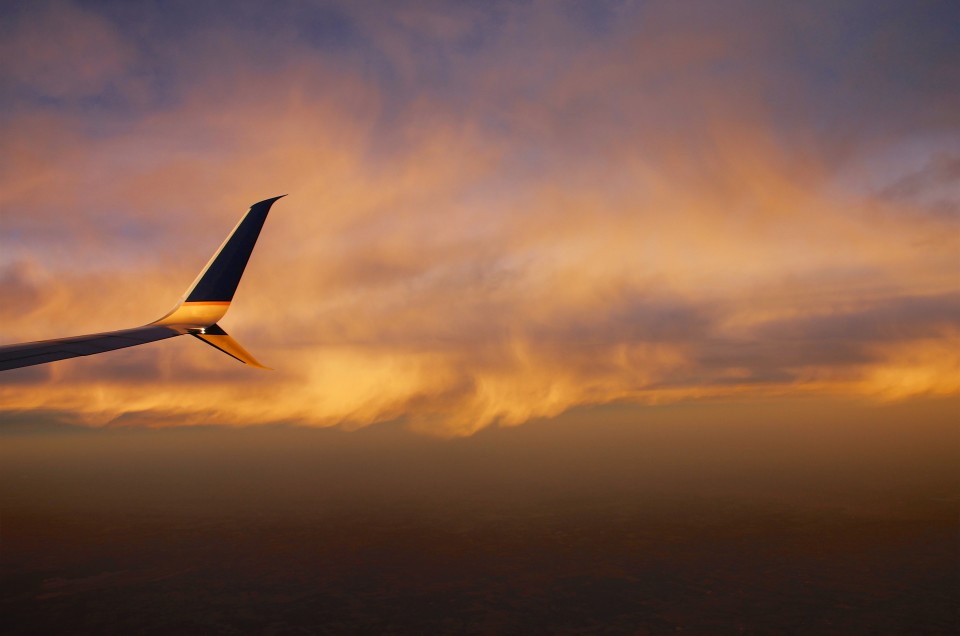 Touring through the USA & Canada

After being home for almost a month now I decided to finally post some pictures on my website. I’m still figuring out the best way to show you the two months of adventures but this is a start.

The theater show ‘Spot’ from Theater Terra (the Netherlands) went in reprise in the USA and Canada. This time from October till December 2nd 2015 and again I was a part of it! With two new members in our cast & crew from 5 people we went on our next journey.

We started in and around Miami, Florida where I saw the Everglades and a lot of other beautiful things like the Wynwood walls.

Then of to California for two shows and we luckily had some days off and spend them in San Fransisco. I also went to the Yosemite National Park which stole my heart. We went just for a day but I really want to go back to see much more of this breathtaking nature. After that we went back by plane to Houston, Texas to continue our tour. How I like the southern/Texas accent!

After our shows in Texas we drove hundreds of miles back to California and I saw so many pretty and amazing things. One of my biggest dreams came true; I saw the Grand Canyon! And a day or two later I saw the beautiful big trees in a snow storm at the Sequoia National Park.

We went up north to play in Vancouver, Canada! Our last two shows were in Revelstoke, British Colombia and after a long but beautiful drive back to Vancouver it was time to go home again. 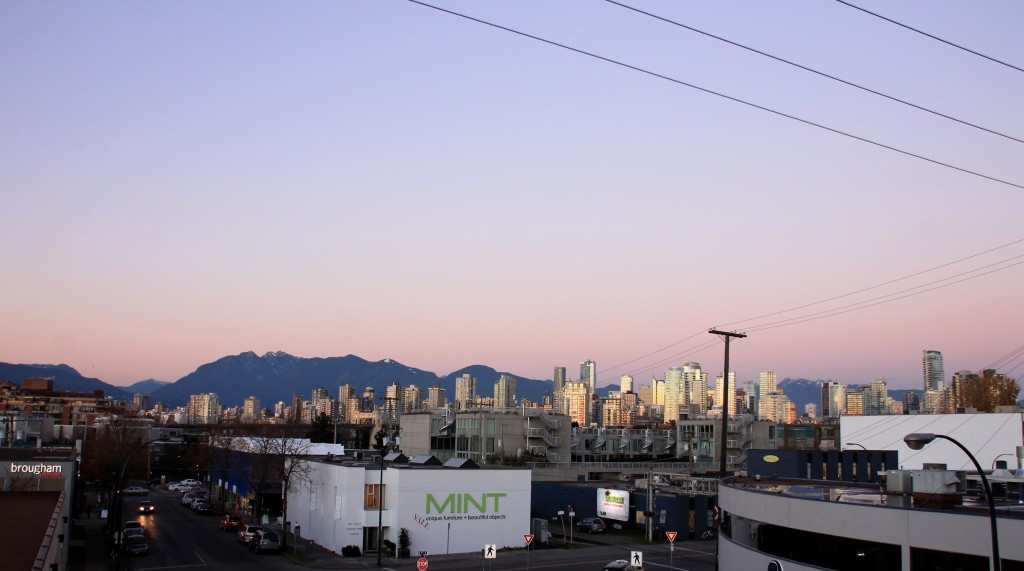 I have a lot of very nice pictures from these two months and I will post them bit by bit. So after you read this text you will know a little bit what to expect.